«Let’s have a pizza tonight!»

No matter what generation you are, this question will be regularly asked you hundreds and hundreds of times in your life, if you are Italian and you live in Italy, and you will most likely be happy to answer yes.
In 1990’s Italy, when I was a child, by naming the word pizza, you could at most distinguish it between round and cut. Now, at the threshold of the year 2020, the request to go out for a pizza may appear very ambiguous: Neapolitan? Romana? Italian-style? Gourmet? Cooked in the baking tray? With high hydration dough? Semi-integral dough? Sourdough?
Not to mention the price, if in the ‘90s pizza and beer was the absolute guarantee of a satisfying and low-cost meal, at present (and often with good reason) it is no longer so obvious.

The art of the Neapolitan pizza maker has been recognized by the UNESCO an Intangible Cultural Heritage since 2017.
With a strictly round shape, the dough is fat-free, soft and elastic and rises for a long time so as to ensure thick edges of about 1-2 cm, during a very short cooking and at very high temperatures, while the dough in the center remains thin and soft. In the most restrictive tradition, only Marinara and Margherita condiments are allowed. In its street version it guarantees the possibility of being folded a libretto (“in a booklet”) so that it can be eaten more easily.

The terms alla pala (“in shovel”), ad alta idratazione (“high hydration”) and in teglia (“in baking tray”) also refer to this variant of the Neapolitan pizza, which has its roots and initially spreads in the Lazio area (from which the name comes). Now let’s see the differences: firstly, the shape can vary from that given by the peel (the famous metre of pizza) to that given by the pan; secondly, the cooking times are more dilated and the oven is less hot, so that the pizza grows more and becomes scrocchiarella (“crunchy”) guaranteeing a final result different from the thick Neapolitan version and with a greater perspiration. It is often defined as “high hydration pizza” because compared to the Neapolitan version, which has a water percentage of 50-60%, the Romana is around 70-80%. Moreover, the olive oil in the dough makes it even more crispy.

Dear Italians from the north, for years you haven’t even asked yourself what kind of pizza you were eating, but it most likely was the Amalfi one. If the greatest merit is always recognized to the Neapolitan pizza, the citizens of the town of Tramonti in the Amalfi Coast, who emigrated from the 50s, were those who actually spreaded the art of pizza. Since 2010 the Municipality of Tramonti has made sure that their pizza received the recognition of De. Co. (denominazione comunale, “communal denomination”), unique in Italy.
The Amalfi pizza was born as a very simple product, cooked in peasant ovens and topped with local ingredients. The original pizza is not round but it is, as we would say today, “al metro”, the edge is slightly lower than the Neapolitan one and the final result is easier to digest.

This definition indicates an average between the Neapolitan and the Roman versions: the edge of the crust is shorter and the dough is less soft than the Neapolitan one, but at the same time it’s not as crunchy as the Roman one. In this case the skills of the pizza maker are very important in the choice of ingredients and in the ability to harmonize them with the dough.

It could be defined as Italian street food par excellence spread throughout our country. The pizza, in this case, needs to be heated at home without drying up. It usually has a high hydration level, therefore it’s similar to the Roman pizza baked in the tray—although most pizze al taglio don’t have the same crunchiness, with few exceptions.

This new vision of pizza, born in San Bonifacio, in the province of Verona, in the pizzeria Ai Tigli by Simone Padoan, has increasingly imposed itself in recent years on the offer of Italian pizzerie with a huge variety of dough, different leavenings and gourmet ingredients. The gourmet pizza has had the merit of spreading a culture of quality that had never been seen before in the field of pizza. Obviously, in this case, forget the concept of pizza as a low-cost food.

What to do to taste the different kinds of pizza?

The answer is simple, if you like pizza you should definitely start with the guide Pizzerie d’Italia del Gambero Rosso (in Italian). If you come from Verona or pass by Verona, these are our recommendations as laymen.

Pizza Napoletana
From the beginning of 2019 Guglielmo Vuolo, a great interpreter of the Neapolitan pizza, opened his pizzeria Assaporito in Viale del Lavoro 32a in the expo area. The dough, just like tradition, is the real key to this pizza. But if on one hand the adherence to the original recipe is a pride of this pizzeria, on the other hand Vuolo is also centred in the search for well-being: in fact, at Assaporito you can eat the Neapolitan pizza 100% made in Italy with seawater (low-sodium), cooked in the framework of the project “Pizze per la salute” (pizzas for health) with toppings designed by nutritional biotherapists.

Pizza Amalfitana
Pizzeria da Pino opened just a week ago in one of the most symbolic locations of Verona, along the Liston in front of the Arena. The story of Pino Giordano represents the very emblem of the Amalfi pizza. He left in the Seventies from Campitana di Tramonti and landed in Veneto, more precisely in Treviso. He has been able to refine his pizza over the years by improving the cooking technique more and more—he even cooks his pizza in special ovens, selecting only fresh and high-quality ingredients. The key word for this pizza is lightness. Pizzalonga, Pino’s version of the pizza al metro, is highly recommended.

Pizza ad alta idratazione
Stefano Miozzo, world champion 2017 and 2018 with his high hydration dough—the finest dough is based on Amarone della Valpolicella—, is the mastermind behind Forkette‘s pizza, born from a never-ending search for fresh and genuine ingredients with a gourmet touch. To taste Stefano’s high hydration pizza, you must be prepared to a large bill, but for the rest of the menu you can find interesting proposals even at cheap prices. Try the proposed pairings with the wide list of craft beers.

Pizza all’italiana con tocco gourmet
What is chef Giancarlo Perbellini’s concept of pizza? At Du de Cope close to piazza Erbe you can try the right balance between Neapolitan high-crust pizza and Roman crunchy pizza, with a great attention on the pairing of ingredients, tasty, never boring and with the perfect gourmet touch, which is never excessive or ostentatious. In this case, too, the winning combination of selected Italian craft beer and pizza confirms itself. As icing on the cake you should try the desserts of Dolce Locanda Perbellini.

Pizzerie al taglio:
This type of pizza has been able to rise and offer more valid products over the years, both in terms of quality of the dough and leavening, and in terms of ingredients and toppings. In short, forget the infamous high and gummy 80s-90s pizza.

Zio Lele is a real institution in the centre of Verona. He was a pioneer in many techniques; he uses selected ingredients, from Verona territory and his pizza has a perfect levitation, with excellent combinations of flavours. His bakery products, sweet or savory, are also delicious and you can find as well seasonal desserts like the panettone for Christmas or the colomba for Easter.

Saporè Pizza Standup is the new take-away version of the famous pizzeria in San Martino Buon Albergo, also in the province of Verona, founded by Renato Bosco. Here you can taste PizzaCrunch® and PizzaDoppioCrunch®, very crunchy pizzas with top ingredients, perfect to eat on the go. You can also try the fabulous Renato’s bread made with sourdough.

Near Porta Borsari, a little bit outside the city centre, you can find La Sfarinata, with take-away Roman style pizza cooked in the baking tray. It’s crunchy and honeycombed, prepared only with stone-ground, semi-whole organic flour and topped with excellent ingredients. The final outcome ensures lightness and delicious taste.

Finally, it’s a must to cite three pizzerie in the province of Verona which contributed to innovate pizza culture throughout Italy. If you like fine food, these places are worth going at least once in your life.

I Tigli in San Bonifacio are an idea of visionary Simone Padoan who invented the genre of pizza degustazione (“tasting pizza“). Prepare yourself to put your knowledge on pizza aside for a while: at I Tigli they use the highest quality of raw ingredients, together with refined cooking and baking techniques with sourdough. Here, pizza becomes haute cuisine.

The aforementioned Saporè in San Martino Buon Albergo is the home for experimentation on dough and levitation. Renato Bosco was the Italian pioneer who moved in this new direction. At present you can taste up to 7 different kinds of pizza in a tasting tour enhanced with the freshest seasonal raw material, which pays attention to PDO, PGI and slow food.

Finally, we definitely recommend Araldo Arte del Gusto in Bosco Chiesanuova, where Sonia and Vittorio Squaranti took all the new trends started by Padoan and Bosco and made them their own. This place is renowned for the excellence in the raw ingredients, extensive research of the perfect dough and the rigorous use of stone-ground, organic flour. 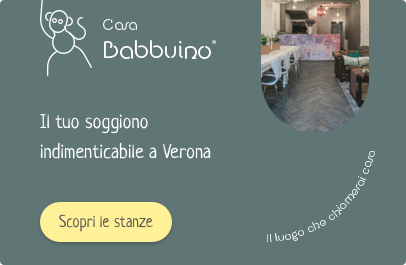 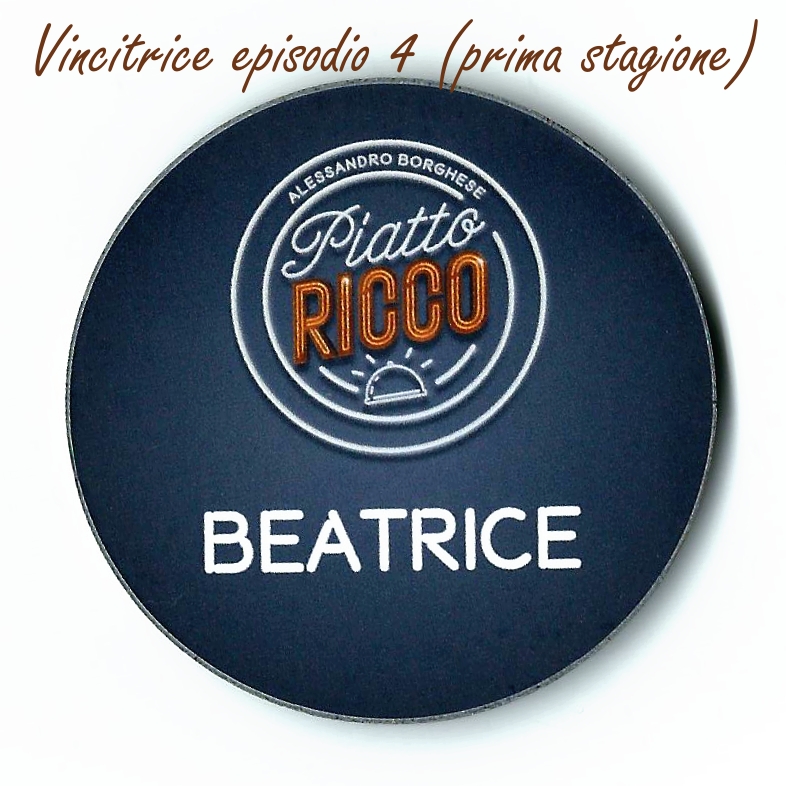 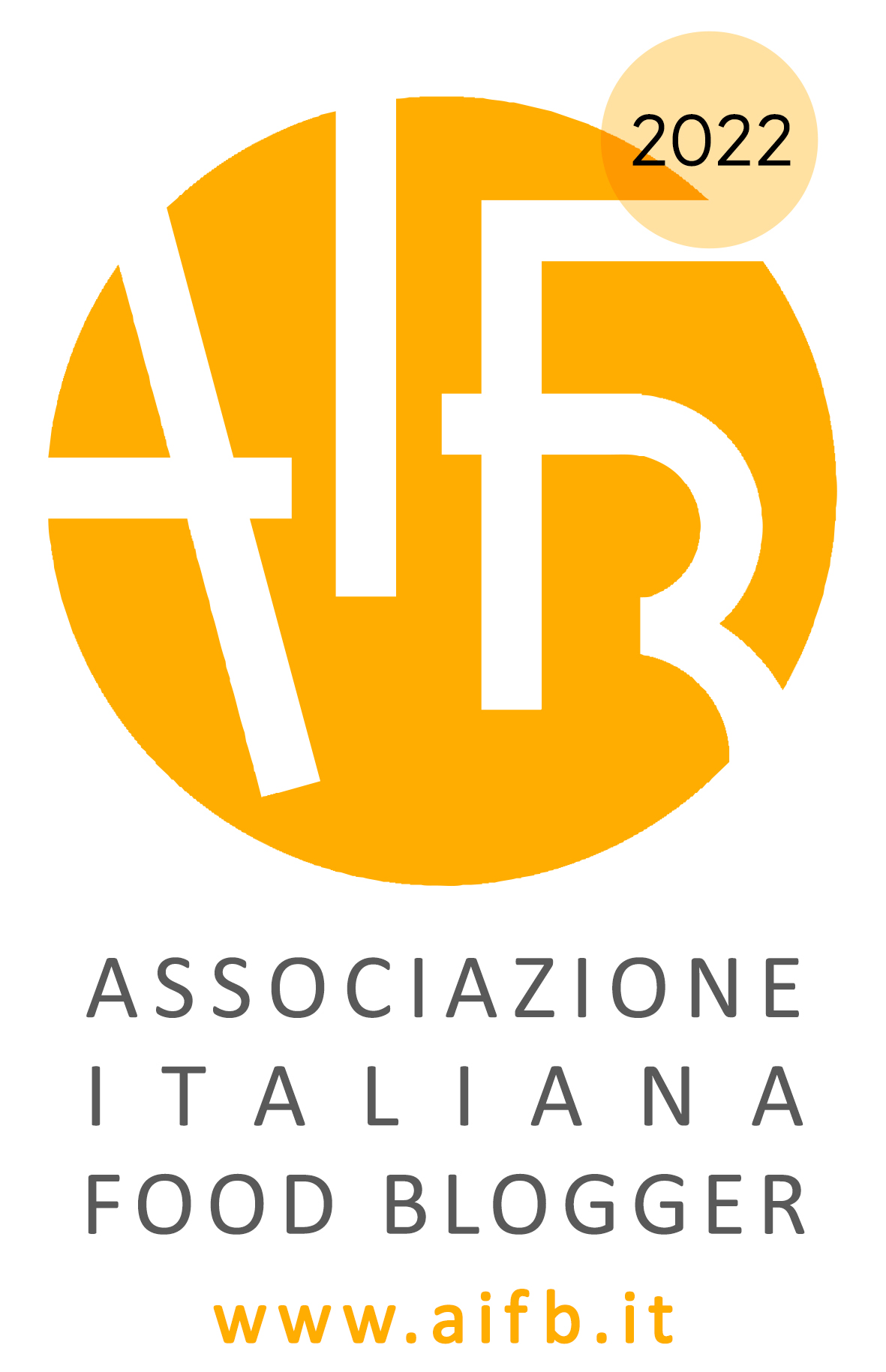